ADDRESS OF THE PATRON OF THE TMF, THABO MBEKI, AT THE UN SECURITY COUNCIL HIGH-LEVEL OPEN DEBATE – “PEACEBUILDING AND SUSTAINABLE PEACE: DIVERSITY, STATE BUILDING AND THE SEARCH FOR PEACE”: NEW YORK, 12 OCTOBER 2021.

Your Excellency’s Members of Council,

First of all I would like to thank you, Chairperson, for the initiative you took to have this Security Council High-Level Debate on Peacebuilding and Sustainable Peace, focusing on the important matter of the relationship between diversity on one hand and that peace and state building on the other.

As Council knows, a few years ago, the African Union took the bold decision to Silence the Guns by 2020. This meant that the Continent’s political leadership came to the view that finally Africa must rid herself of the scourge of war and violent conflict which had persisted for almost all the years of independence.

In this context, the African Heads of State and Government were fully conscious of the critical need for Africa of the Sustainable Peace which the Security Council has convened to discuss.

As Council knows, over the years more or less standard procedures have been followed to resolve conflicts which had broken out certainly in Africa.

The international community would intervene to ensure that the belligerents conclude a Ceasefire Agreement. Peacekeepers would then be deployed to ensure the observance of the ceasefire.

Interim Government Arrangements would then be put in place, and a new Constitution negotiated. Elections to constitute a new Government would then be held, after which the Peacekeeping Mission would be wound up, peace having been achieved.

However, and quite legitimately, the question would arise – will this be sustainable peace?

Five years ago, the World Peace Foundation produced an important Report entitled “African Politics, African Peace”, acting on a request from within the AU Peace Architecture that the Foundation should reflect on the matter of The Future of Peace Missions in Africa.

Among others the Report said:

“Centralizing the ‘primacy of the political’ within all AU responses is essential”…and insisted on “the primary role of politics in the design and implementation of peace operations.” It went on to say:

“Preventive action to avert political crises and armed conflicts is the single most essential task for African peace missions. This demands exceptional access to the highest level of decision-makers along with credibility and discretion.” Further, the Report said it:

agrees with the “UN High-Level Independent Panel on Peace Operations (HIPPO) of 2015” about:

“a. The ‘primacy of politics’ in driving the design and implementation of peace operations; (and)

“b. A new and stronger emphasis on conflict prevention…”

As you know, Mr Chairman, this insistence on ‘the primacy of politics’ is to emphasise that the resolution of conflicts should not be driven simply or mainly by security considerations. The ‘primacy of politics’ means that conflict resolution must address the vital matter of the root causes of the conflict and thus aim not merely to silence the guns, important as this is, but to ensure sustainable peace.

This draws attention exactly to a central matter in this Security Council Open Debate – the issue of diversity.

Certainly my own personal experience, derived from involvement in conflict resolution on our Continent, confirms the centrality of the failure properly to manage diversity as one of the root causes of civil war and violent conflict.

That experience relates to such countries as the Democratic Republic of Congo, Burundi, Côte d’Ivoire and Sudan.

In this context, Mr Chairman, I would even recommend a study of the 2004 Report of the Sierra Leone Truth and Reconciliation Commission which tells the naked truth that it was as a result of the failure to manage diversity that the country experienced the very costly 11-year war which started in 1991.

Similarly, we see a result of the failure to manage diversity in the violent conflict which has been and is still going on in Cameroon.

Yet another painful example, Mr Chairman, is the ongoing major military conflict in Ethiopia. As you know, as the African Union Year to Silence the Guns, 2020, was coming to a close, this conflict broke out in the Tigray region.

The challenge properly to manage the very pronounced diversity of Ethiopia constitutes the very heart of the violent conflict involving Tigray. And the incontestable truth, Mr Chairman and Distinguished Council Members, is that the successful management of this diversity cannot and will not be achieved through weapons of war.

As many of the Members of this Council have said before, the belligerents in Ethiopia should enter into a permanent ceasefire and engage one another in an inclusive national dialogue precisely to agree on what they should do to achieve the very important and noble goal of unity in diversity.

At the end of the Biafra War in Nigeria in 1970, the victorious national leaders announced that they would follow a policy of – no victor, no vanquished!

This is exactly what Ethiopia needs.

In the end, Mr Chairman, what I would like to suggest is that as it discharges its obligation to maintain international peace and security, the UN Security Council should proceed from a position of acceptance of ‘the primacy of the political’.

Thus would its interventions help to produce sustainable peace and contribute to state building by addressing such challenges as the proper management of diversity. 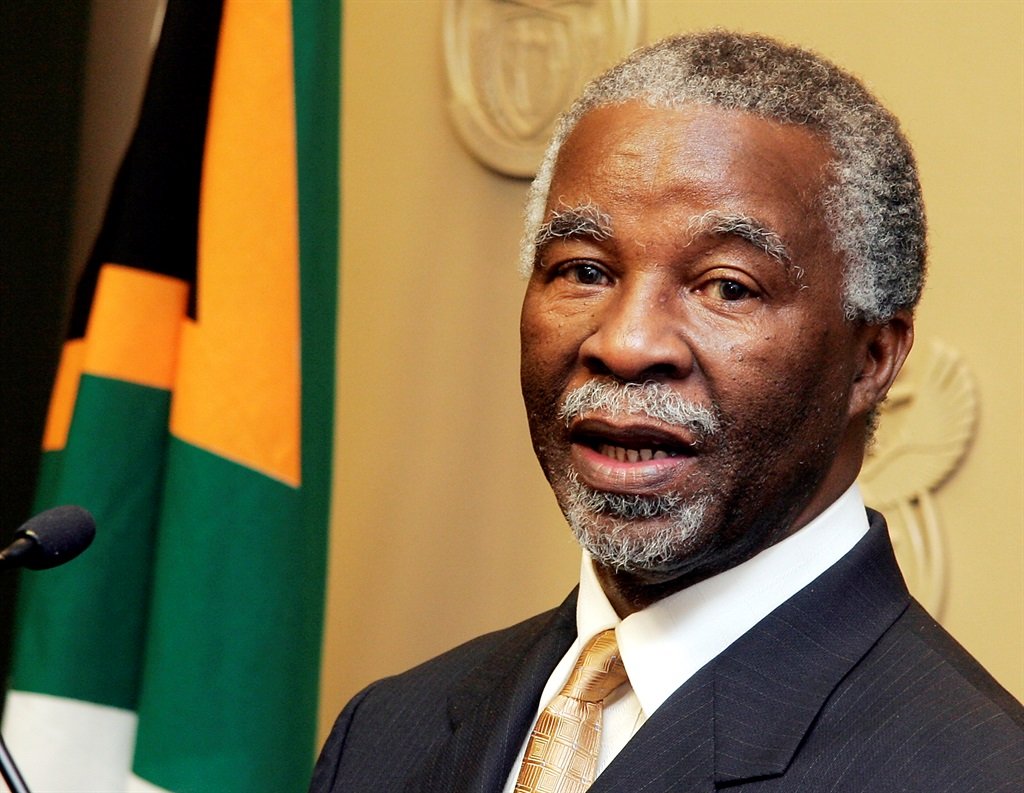 ADDRESS OF THE PATRON OF THE TMF, THABO MBEKI, AT THE UN SECURITY COUNCIL HIGH-LEVEL OPEN DEBATE – “PEACEBUILDING AND SUSTAINABLE PEACE: DIVERSITY, STATE BUILDING AND THE SEARCH FOR PEACE”: NEW YORK, 12 OCTOBER 2021.

ADDRESS OF THE PATRON OF THE TMF, THABO MBEKI, AT THE UN SECURITY COUNCIL HIGH-LEVEL OPEN DEBATE – “PEACEBUILDING AND SUSTAINABLE PEACE: 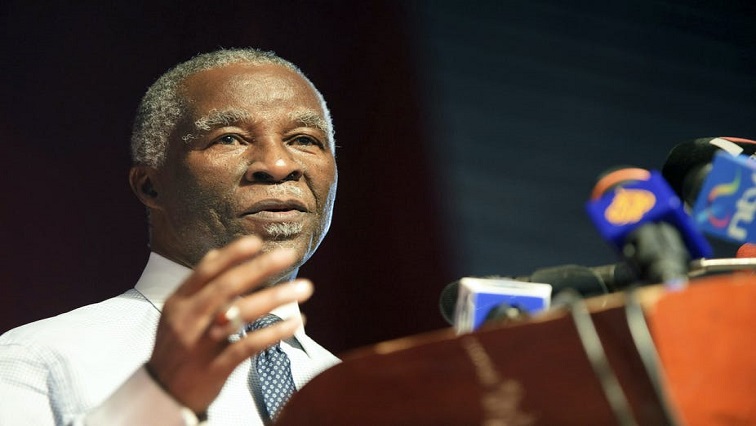 An address by President Thabo Mbeki, in June 2021 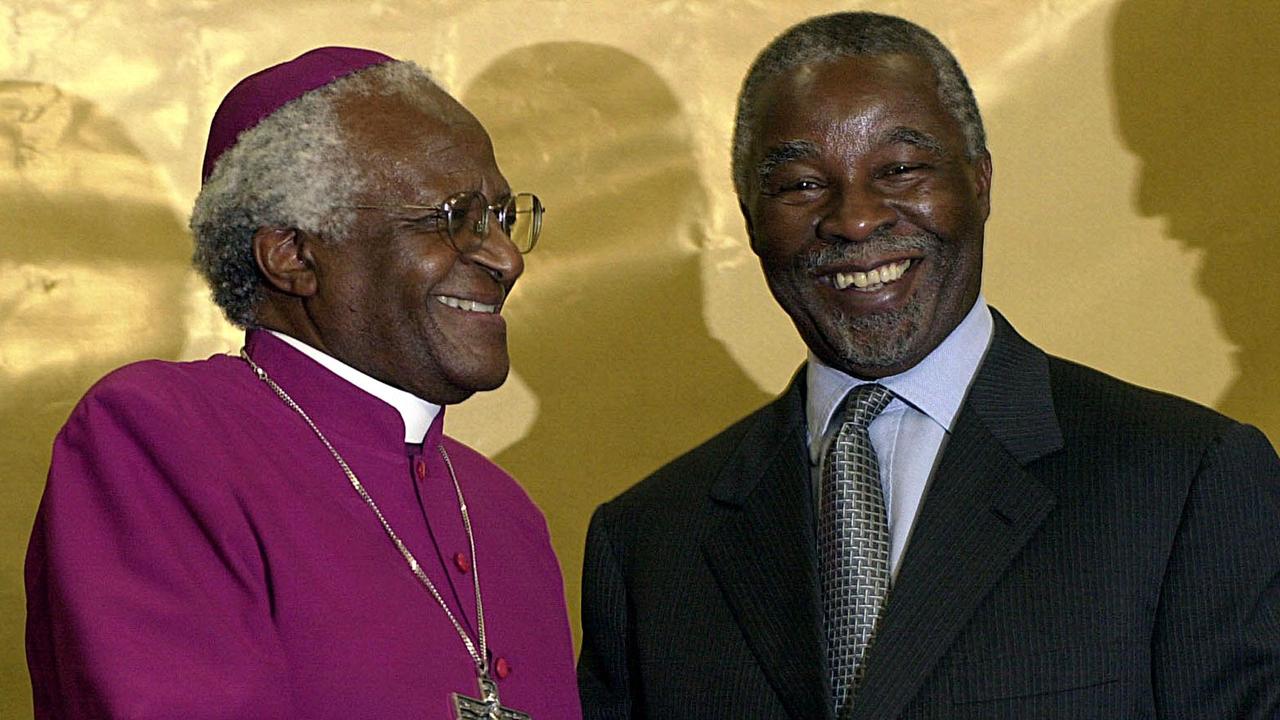 The late Archbishop emeritus Desmond Mpilo Tutu passed away on Sunday 26 December 2021 in Cape Town. He was 90 years old. 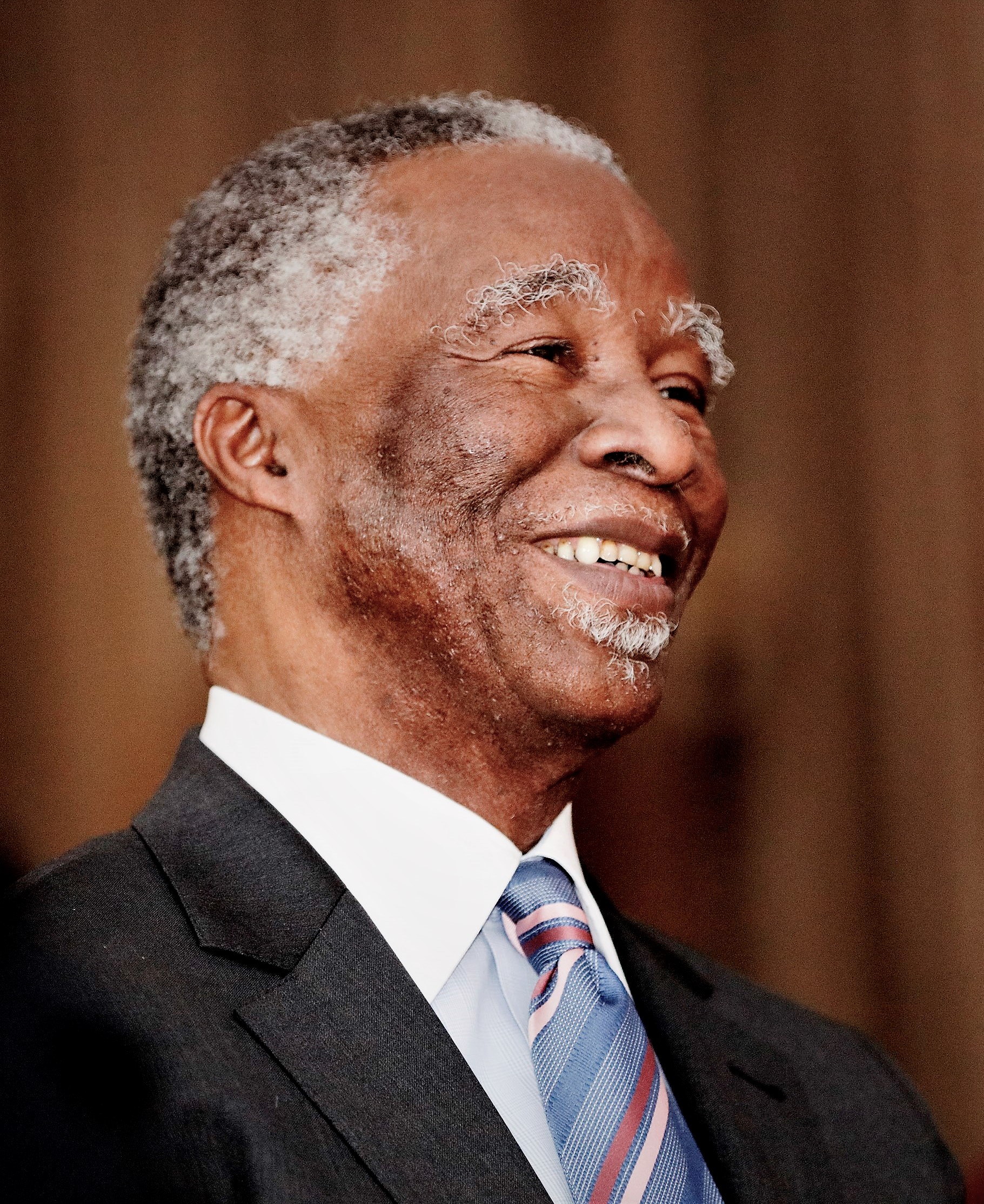 TMF TRIBUTE TO AMB. LINDIWE MABUZA. Yesterday, as the Thabo Mbeki Foundation (TMF) we learnt with deep sadness of the sad passing

MESSAGE FROM THE PATRON OF THE TMF, THABO MBEKI, AT THE FUNERAL OF ADV NATHANIEL MASHILO MASEMOLA: 13 NOVEMBER 2021

MESSAGE FROM THE PATRON OF THE TMF, THABO MBEKI, AT THE FUNERAL OF ADV NATHANIEL MASHILO MASEMOLA: 13 NOVEMBER 2021. The esteemed

To receive the latest news from the Thabo Mbeki Foundation, please enter your email address below.

“It is not given to every generation that it should be present during and participate in the act of creation. I believe that ours is privileged to occupy such historic space.”